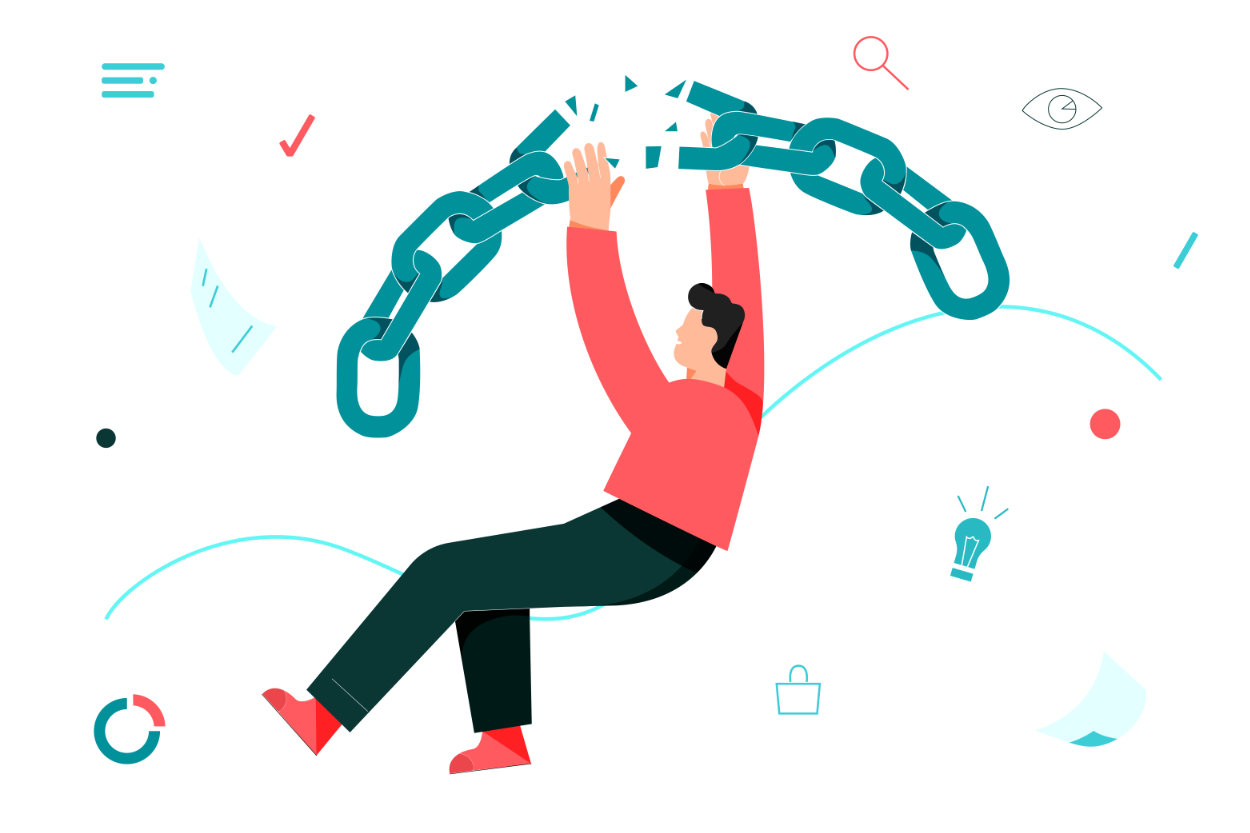 "Social entrepreneurship has an infinite effect. If you use this in the right way, an incredible number of people can benefit from it without it costing money again and again." This message from Professor Yunus, founder of microcredit, was the main topic of the annual Goed Geld Gala of the Dutch Postcode Lottery. The message was emphasised with extra funds for various initiatives in impact investing. PlusPlus was one of the lucky ones.

Every year the Dutch Postcode Lottery announces the proceeds of the previous year during an event referred to as the Goed Geld Gala (Good Money Gala). During this festive evening, which was held this year on March 4 in Carré, Amsterdam, it was announced how half of these proceeds are divided among charities working for people and nature worldwide. 2019 had been a good year, raising a record amount: No less than 376,584,531 euros was distributed to 123 charity organizations, including PlusPlus’ founders ICCO and Solidaridad.

Special guest this evening was Professor Muhammad Yunus, winner of the Nobel Peace Prize and developer of the microcredit concept. He spoke about the power of social entrepreneurship and investing to realize impact. PlusPlus is a good example of this.

The new crowdfunding platform PlusPlus, starting this summer, offers small and medium-sized agricultural companies in developing countries access to finance by connecting them with a crowd of investors in the Netherlands. With those investments, the entrepreneurs can grow their business, which creates more food production, new jobs and stimulates the economy.

For Margriet Schreuders, Head of Charities at the Postcode Lottery, this is the strength of PlusPlus: “Investing in entrepreneurship has an impact on many fronts. And because an investment can be reinvested after repayment, the ultimate impact is many times greater than the original contribution. PlusPlus makes this possible.” The Postcode Lottery contributes to PlusPlus with a donation of 1.000.000 euro. A part of this is used to reduce risks for investors. In the unlikely event an entrepreneur cannot repay the loan, the investor can still reclaim up to half of the invested money.

For more about the Postcode Lottery, go to https://www.postcodeloterij.nl/goede-doelen/bijzondere-projecten/icco-en-solidaridad-plusplus